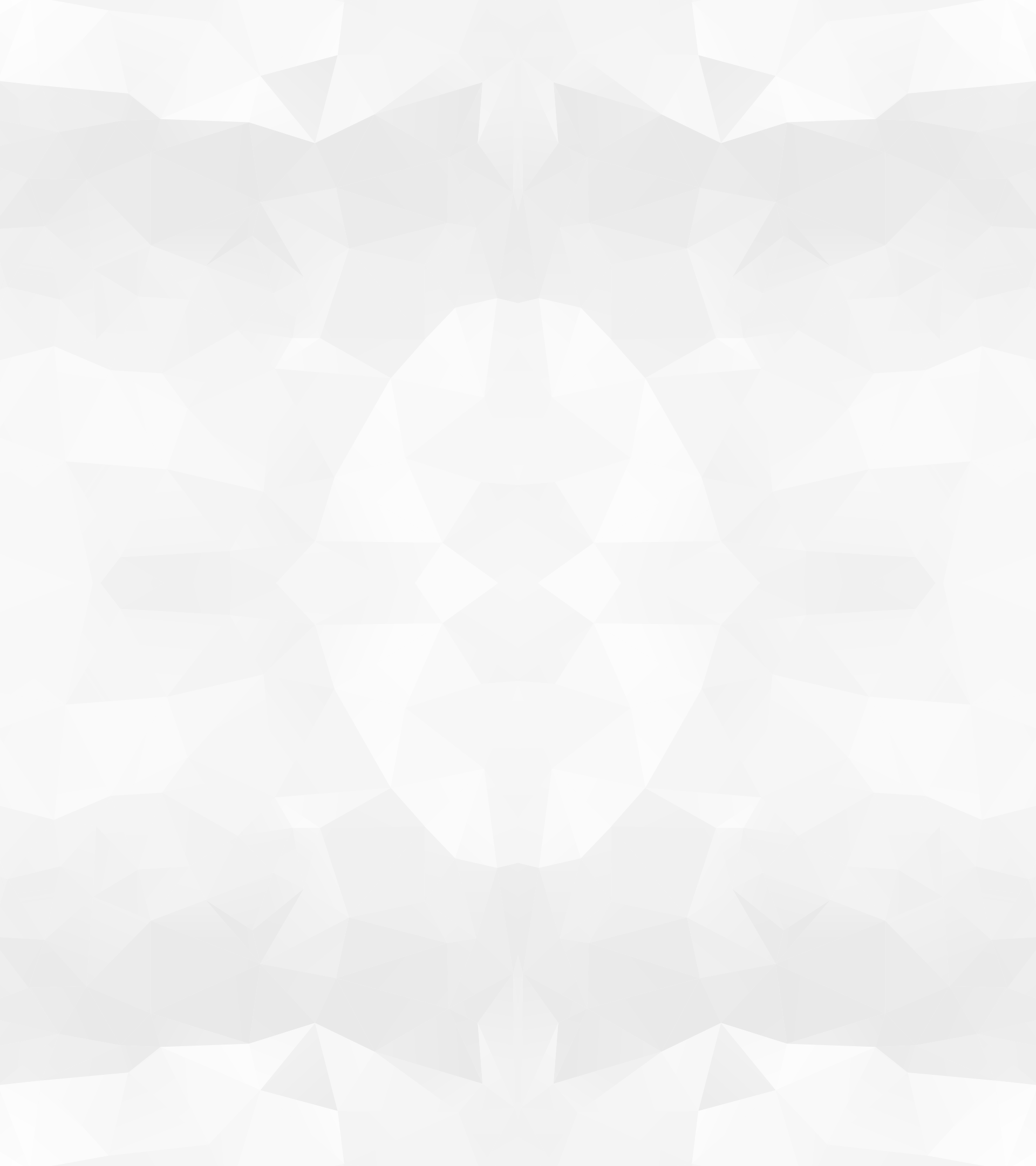 KOLKATA: Mohammedan Sporting Club organized a memorial meeting in the honour of the late actor Dilip Kumar on Saturday evening at Club tent.

Dilip Kumar, a.k.a. Mohammed Yusuf Khan, died at Hinduja Hospital, Mumbai, on 7 July, aged 98. He had been suffering from prostate cancer.

Dilip Saab is widely considered one of the greatest actors in the history of Indian cinema. He was a pioneer of method acting, predating Hollywood method actors such as Marlon Brando.

He inspired many future Indian actors, including Amitabh Bachchan, Naseeruddin Shah, Shah Rukh Khan and Amir Khan. He was also known as “Tragedy King” because of the depressing but award-winning roles he took.